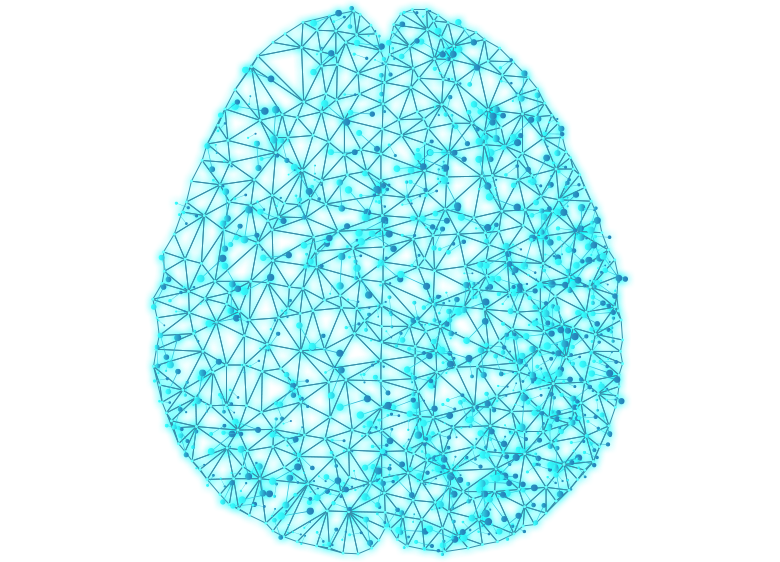 Exercising your mind is just as important as exercising your body. Using well developed and structured eye-brain systems that support mental agility in your weekly routine has been proven to boost your memory and to protect your brain against unecessary ageing and the processes of decline. Staying mentally active through your life is essential to keep your brain in the best possible shape and to keep those neurons firing.

We need to keep on challenging our brain by actioning new information through processing it in the working memory so that it can be interpreted against known information through reasoning and logic, in order to understand what we see through convergent and divergent thinking processes.

2019 - launching the eyebraingym which has an improved lifesyle focal point

2010 - Cloud based development starts with M3Line taking over from Ecoltech

1988-2009 The development of various software interventions

1Neural-plasticity and my life
Training and increasing eye-brain performance produces healthier, stronger minds. Neural plasticity is described as the brain's ability to reorganize itself by forming new neural connections throughout life. Connections within the brain are constantly becoming stronger or weaker, depending on what is being used. This is the "muscle building" part of the brain; the physical basis why repetition strengthens the power of choices and actions. We have developed a battery of exercises for brain stimulation to encourage the creation of new synapses and neuralcircuits to increase eye-brain performance.
2Synaptic plasticity and pathways
When engaged in new experiences and learning the brain establishes a series of neural pathways. These circuits or pathways are routes made with interconnecting neurons, and they are formed and strengthened in the brain through daily repetition, almost in the same way a small "footpath" is created in the African bush by animals walking the same route to the water day after day until a clear path is formed in the veld. In the same way these pathways are formed in the brain and can regenerate throughout your life. A clear and strong connection between the neurons means that messages can travel more efficiently when creating a new pathway. Synaptic plasticity is pivotal in the brains amazing plasticity.
3Neurogenesis and my brain
Where synaptic plasticity is achieved through enhancing communication at the synaptic connection between existing neurons, neurogenesis refers to the birth of and production of new neurons in the brain. For up to the 90's most scientists believed that it was not possible, but research has now proven that in fact neurogenisis happens up to our late 70's. Neurogenisis takes place when new neurons are birthed through special stem cells in the hippocampus.
4Recognition and training
Recognition is the brain's ability to identify visual information. Brain plasticity is the basis for the ability to train and improve recognition, perceptual, visual processing and cognitive skills. The neural networks in the brain grows stronger and more efficient with continual exercises. This is the reason constant training developing the brain structures that relates to recognition. The cognitive ability makes it possible for an individual to extract known information, and to combine it with new information. This is important, because it makes it possible to perform tasks more efficiently and use fresh approaches to find new, and better solutions faster.
5Visual processing and speed
Processing speed is one of the primary elements of the cognitive process, this is why special focus must be given to this element, as it influences learning, academic performance, intellectual development, reasoning and experience. It is a cognitive ability that can be defined as the time it takes a person to complete a specific task. It is related to the speed in which a person can see, process, understand, and react to the information they receive. This is a specific area that can and should be developed as the higher the processing speed, the more efficient you are able to think, learn and reason. 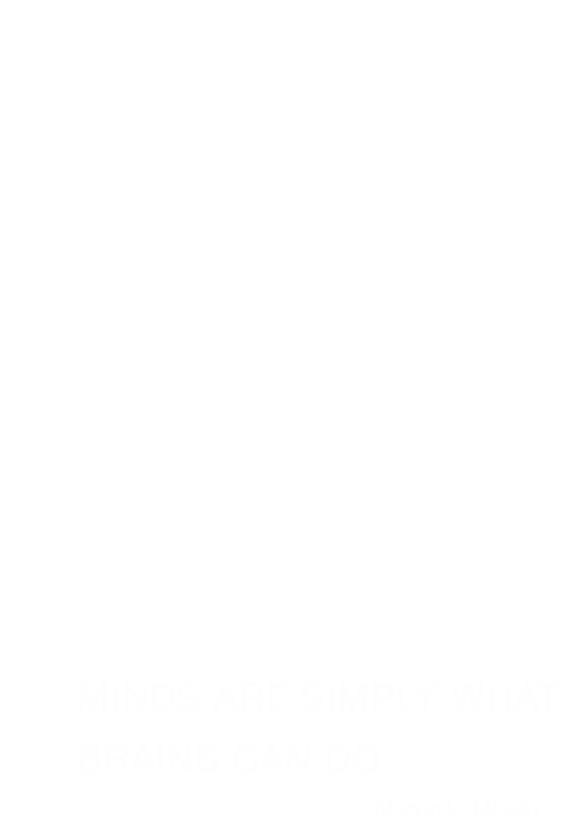